Dreams From the Past 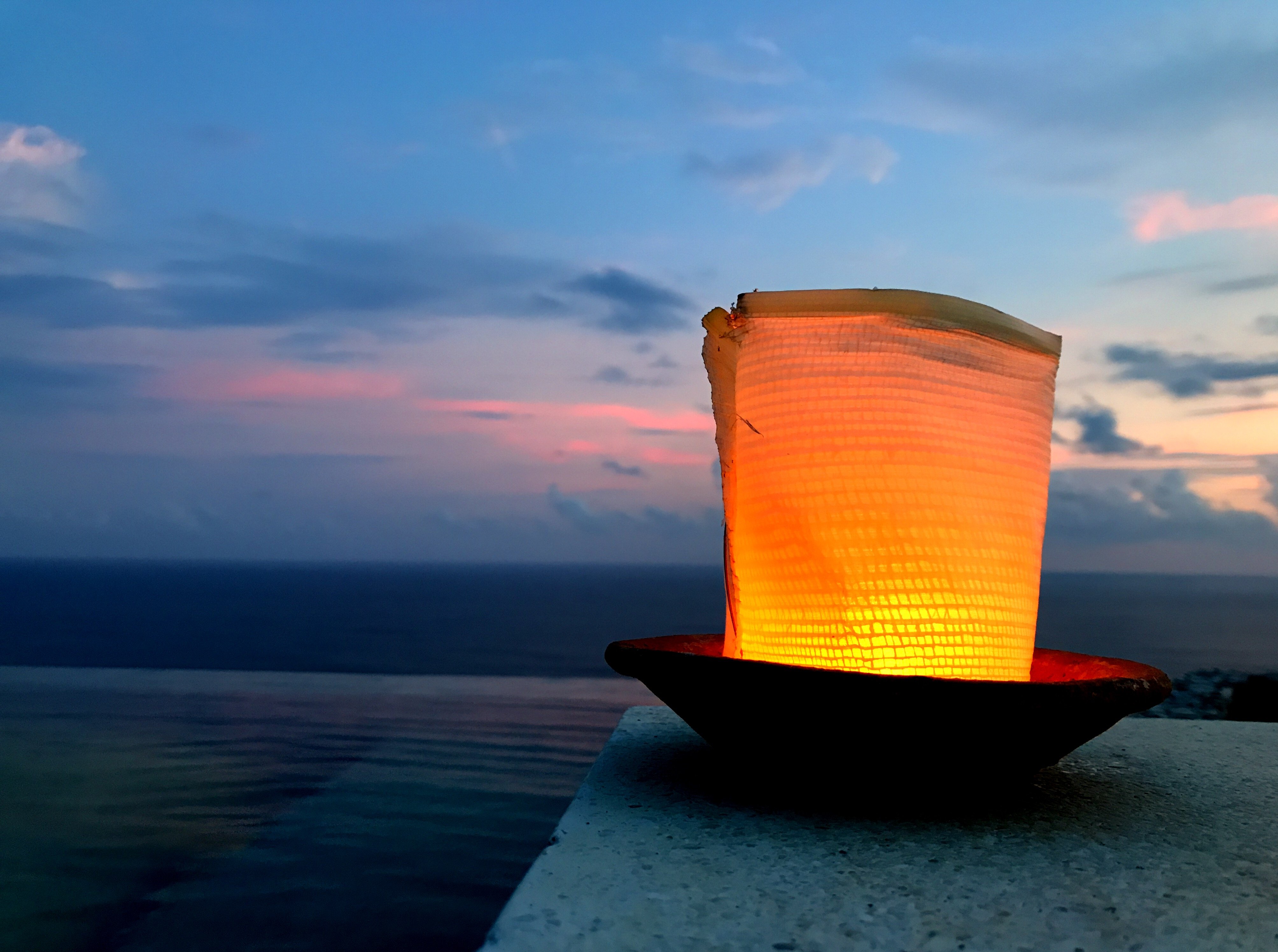 Not living your truth and what it can do to your health.

The dreams you had in your youth are now but only dreams… Or are they?

At the age of 5 I wanted to be a queen or a nurse when I grew up. Hmmmm so maybe becoming a queen was a little unrealistic and I soon realised that the sight of blood made me faint so becoming a nurse was out of the question so I thought.  Then as I grew I became a mother at the young age of 18, it was then I seemed to lose sight of what I thought I wanted. That’s not saying that I didn’t do anything, becoming a mother was always part of my plan, and in my 20’s I thought climbing the corporate ladder was exactly what I aspired to, I also found that I had a talent for supporting others climb the ladder of life both professionally and personally.  I combined motherhood and my work through my 20’s and 30’s and if you asked me what my passion was I would’ve replied “My children of course.”  I witnessed others pursuing the work they loved, living their passion creating a life of fulfilment both through motherhood and professionally. For me I felt that maybe my role in life was only to have children and I felt that was enough. Maybe the jobs I did were just that, jobs.  My focus became all about my children, my husband and his career, I was in the support role and I was good at it.  Little did I know, being good at something doesn’t mean that it’s right for you – I didn’t know it then, if you asked me I would’ve said I was content but my body was about to tell me otherwise.

I was 38 years old and overnight became blind in one eye for no apparent reason.  After numerous tests my lack of vision was diagnosed as central serous retinopathy an eye disease that causes visual impairment usually in one eye although for me it went from one eye to the other. It is caused by a leakage of fluid under the retina, this results in blurred or distorted central vision usually affecting males with only 1.7% in 100,000.00 females affected. For me there were no healing options recommended. Lazer treatment was suggested although it was not advised. I was told to wait, try to reduce stress (I’m thinking what stress!) and maybe my sight would return in time.

This was my massive wake up call for me and fortunately my sight did return but not before major changes within my life occurred. The stress was that I wasn’t doing what was right for me, I wasn’t making choices and decisions that supported my health. Yes I was physically healthy, I ate well and exercised but that wasn’t enough. Our bodies are always sending us messages but most of the time we are unable to realise what these messages are or we know full well but are stuck in the belief that we can’t change anything. This is a big one… realising this belief is the first step to asking ourselves… is it we can’t change or don’t know how or are they both the same? Are we telling ourselves this because when it comes to it… we won’t change? Are we afraid of change? It’s uncomfortable where we are but at least it’s an un-comfort we know and understand so that un-comfort becomes our comfort.

Through my work as a kinesiologist I’ve learnt that my eye condition is related to what is called the wood element in Traditional Chinese Medicine (TCM) 5 element theory. Within this element there are the gall bladder and liver organs and meridians which both have an impact on our eyes and vision. The psychological aspect of this element is feeling stuck, feeling judged, finding it difficult to make decisions, trying to be perfect, not feeling good enough and often not accepting ourselves. When I was forced to face my fears and make changes in my life no matter how uncomfortable it became and yes it became incredibly uncomfortable for a while, but through that un-comfort my health and sight returned along with finding, connecting to and following my true passion. Sometimes breaking away from what we know and letting go of the reliance on others for recognition, acceptance, acknowledgment, being liked, valued or needed allows us to take responsibility for how we want to feel, we then start believing in ourselves, our ability, and trusting beyond a doubt that being our true self, living our truth in any given moment is enough.

So beautiful people with this in mind how would your life look if every moment of every day you believed… You are enough?

This site uses Akismet to reduce spam. Learn how your comment data is processed.